Mastodon Roundabout the Mystical Paths of the Caucusus Mountains | Yunchtime 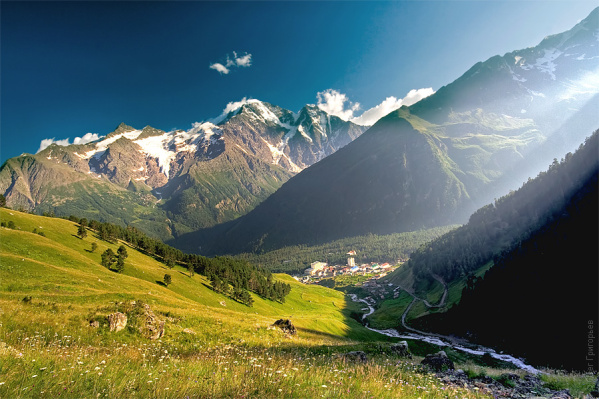 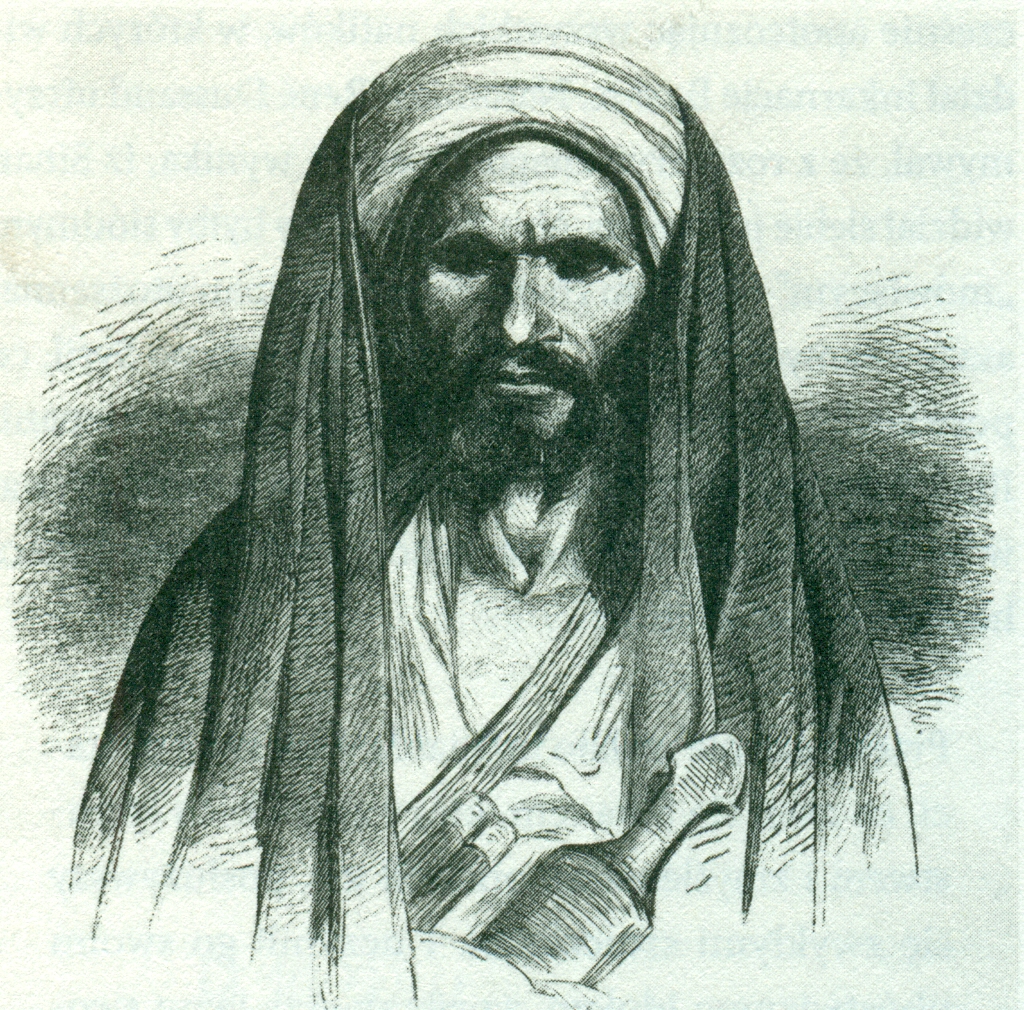 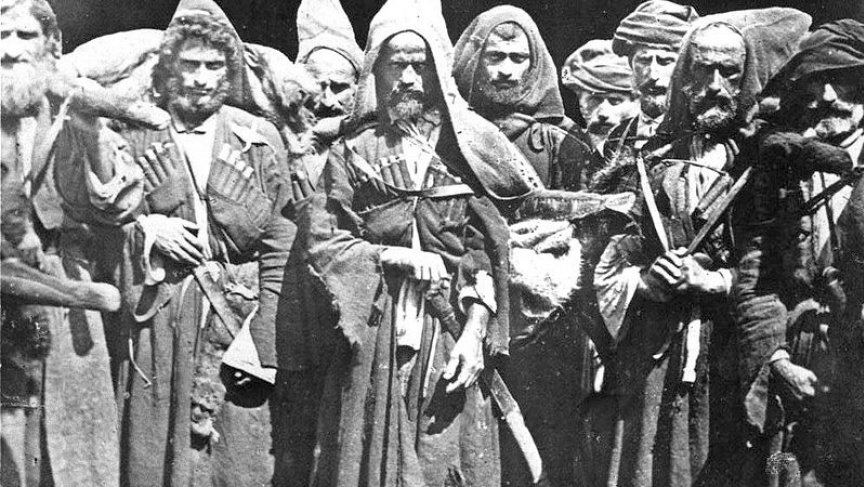 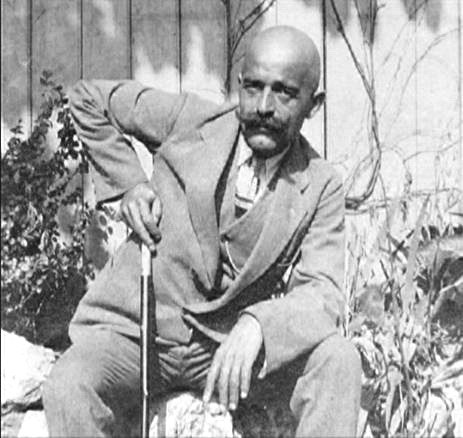 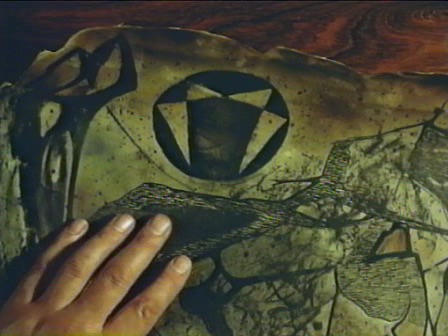 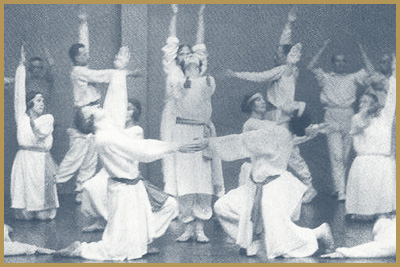 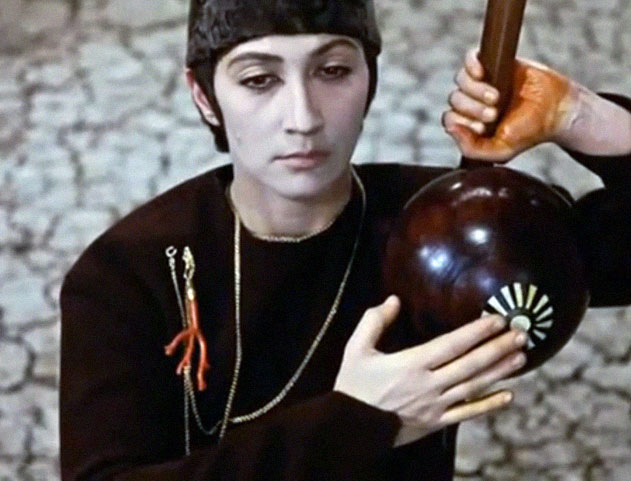 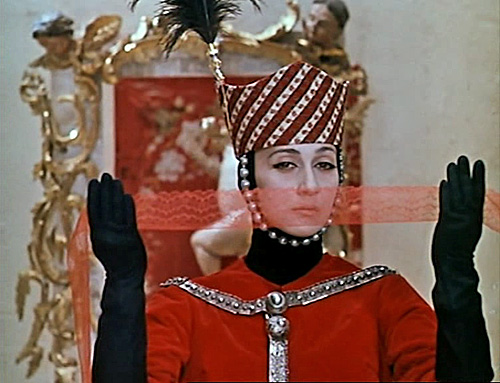 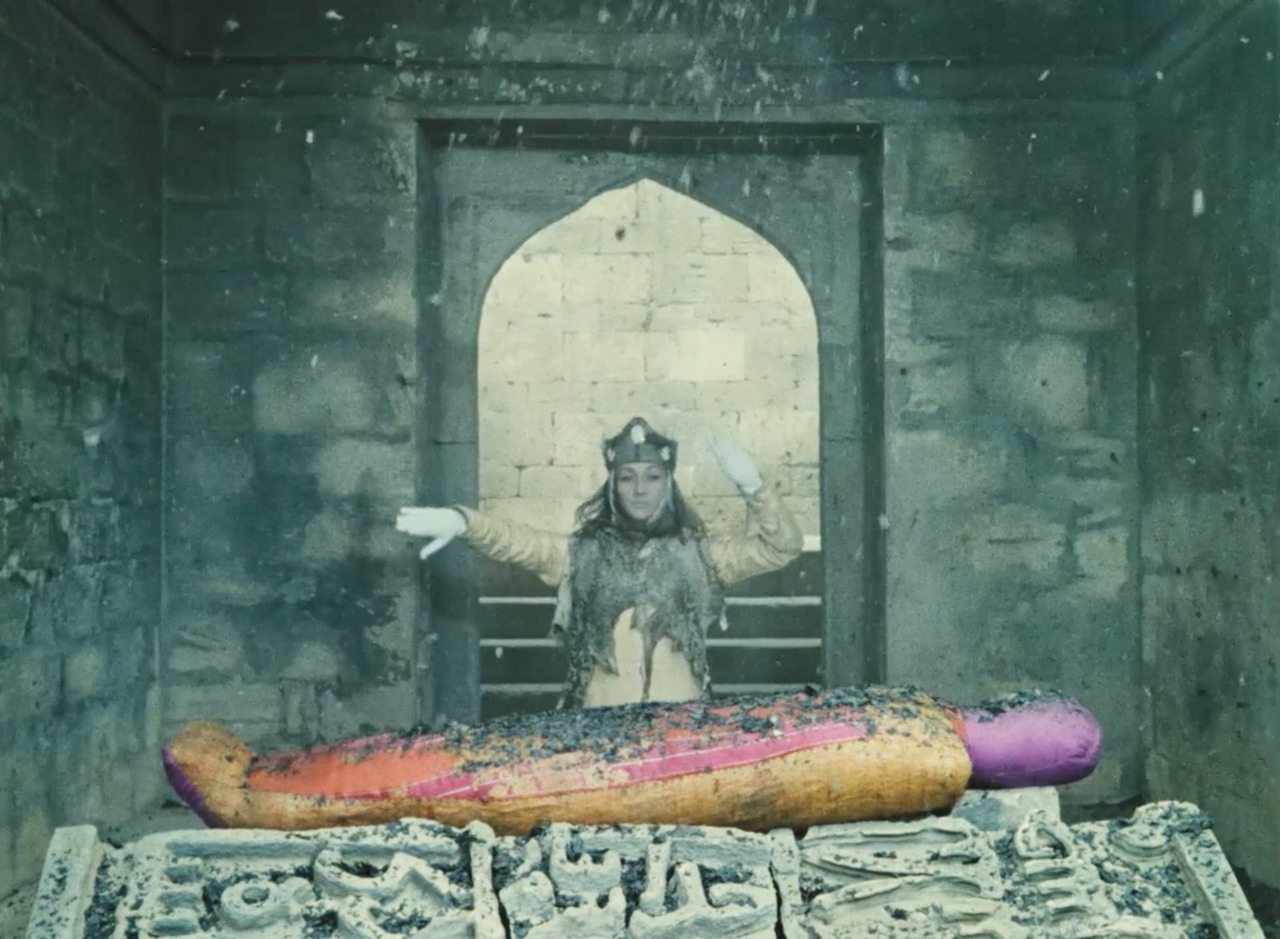 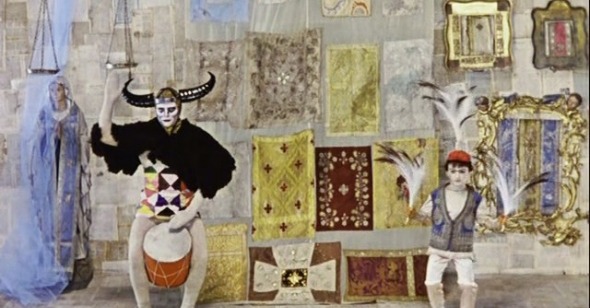 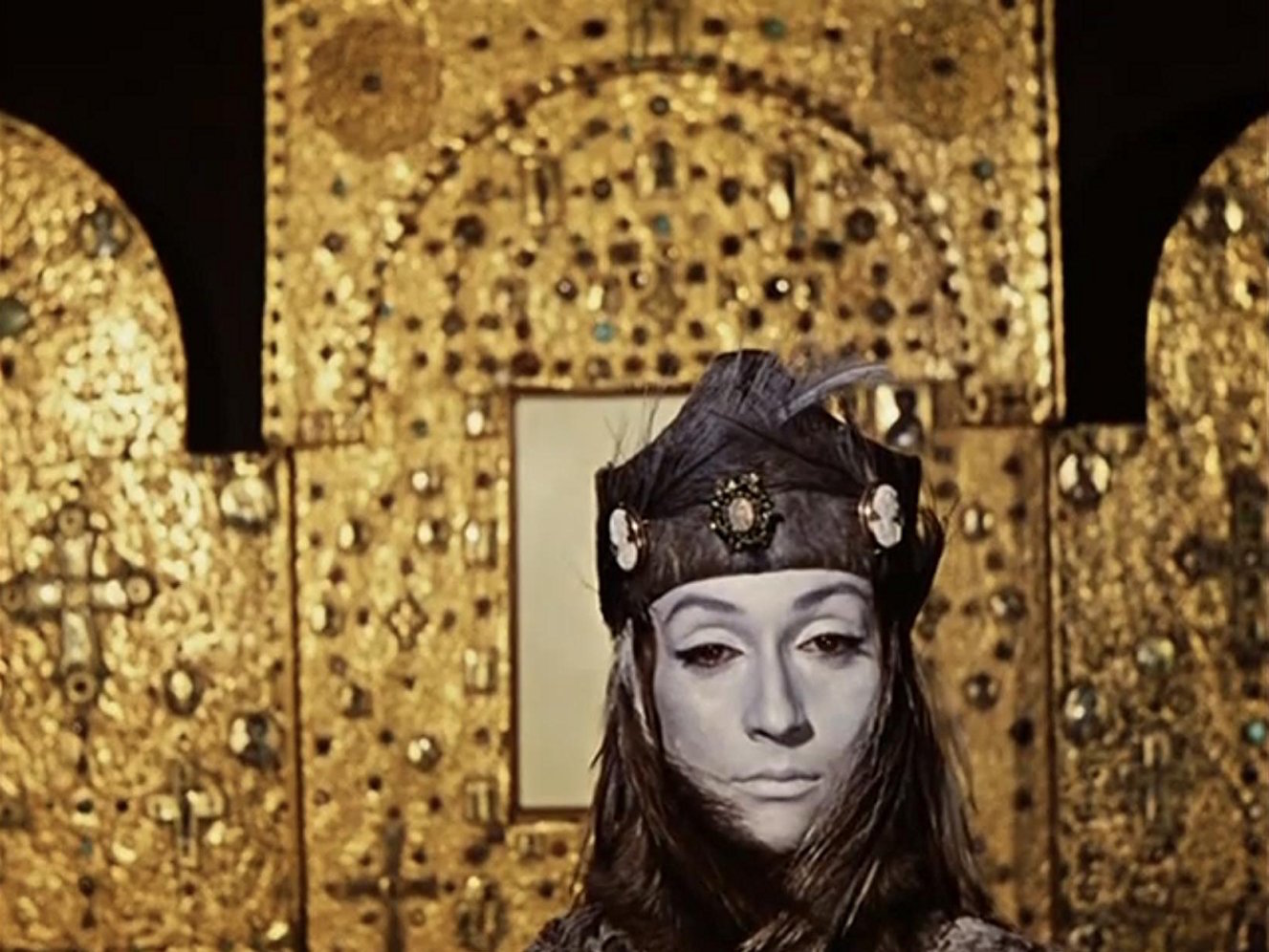