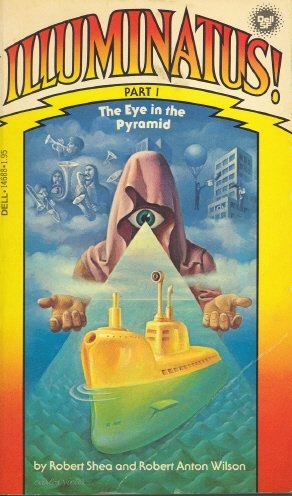 One thing that has baffled me for many years is the identity of the artist who painted the original covers of the Illuminatus! paperbacks, which were published by Dell in 1975. The signature, clear as day, reads: “Carlos Victor“, but I have never encountered any artist of that name in any reference. Wikipedia credits all the paintings to this mysterious artist.

So let me say it first here: the identity of Carlos Victor is almost certainly the wonderful painter Carlos Ochagavia!

Take a close look at the following signature samples. The first two are the signed paintings from the Illuminatus! books, Eye in the Pyramid and The Golden Apple. The following signatures are from Ochagavia covers published around the same time (Universe 8 [1978] and Venus Development [1976]). The resemblance is uncanny!

Examine the signatures letter by letter — the beautiful serifs on the C, the heavy dropped serif at the top of the O, the right tilt to the loop on the L and H… this signature is a dead ringer!

Now consider the style. The swirling clouds around the central figure are a more finely rendered version of the theme found in Ochagavia’s cover for Glory Game [1980]. The pallette of the undersea mounds is almost identical to that of Venus Development [1976]. The fingers and shadows under the knuckles for the Eye in the Pyramid cover are nearly identical to the tone found in the fingers painted for Retief of the CDT and Glory Game.

I’m sure there are more scientific methods to analyze the signatures, pallettes, and styles, but I am going to stake a claim as the first person to positively ID this connection. Yep, you heard it first on Yunchtime!

By the way, although I’ve been considering this for years, I was contacted by a relative of Ochagavia this morning and I asked for their assistance in verifying this assertion. But the more I think about it, the more convinced I am that Carlos Victor really was Carlos Ochagavia! I sincerely hope that the popularity of the Illuminatus! books and the strange, intriguing covers featured for their first appearance, will steer more people to the masterful style of Ochagavia. 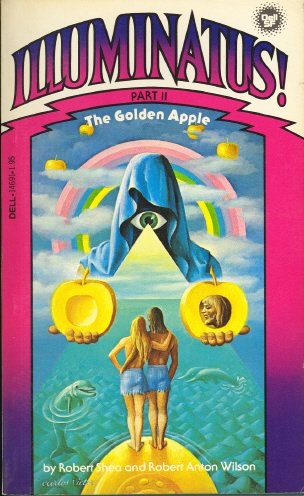 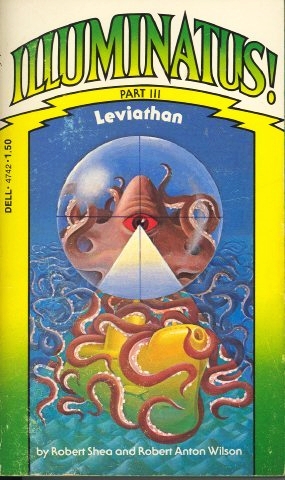