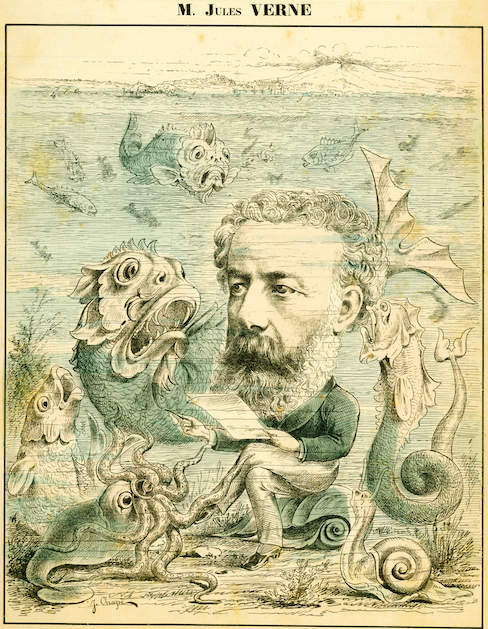 
Jules Verne is too well known, so that if you allow me to praise him it won’t be breaking news. Picturesque Algeria does not need to teach his readers that the sun is shining, that it’s hot during the month of August, (especially around Laghouat) (1), and that M. de Gavardie is slightly crazy. (2)

We cannot, however, let the great scientific popularizer pass by without giving him a tip of a hat, a stroke of a pencil, and a scratch of the pen. What we write has already been repeated a hundred times, and we are inevitably reduced to banalities. That’s what is boring about famous people; they were so often acclaimed by their contemporaries, that nothing is left to tell.

On leaving Algeria, Jules Verne may not have heard anything new here, but it can be certain, that he will carry new sympathies that will arise due to his good nature, his benevolence, and the well-rounded nature of his interests.

We knew he was a writer of intelligence and talent, and we found that he is also a man with a good heart. May the memory that he carries away from us be as affectionate as the one he leaves in the colony!

A few days ago, his yacht was anchored at Bône (3) to take on provisions, and the inhabitants forced him to disembark and gave him a drink of punch. In this country, he can say, when we take on coal, we are obliged to also take some punch. 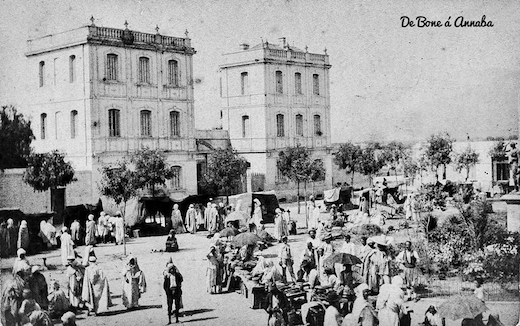 
The romantic researcher, may not have noticed all the phenomena that his travels in Algeria afforded him.

Let me tell him one.

In Oran, around the tables on which was served the punch of hospitality, we could see side by side and fraternally united, the members of the Judiciary standing or sitting alongside the journalists. So it was, to the accompaniment of the flute of Orpheus, that the tigers and the gazelles lived in peace.

Definitely the aura of genius, like music, softens the animal spirits, even those of the most carnivorous. 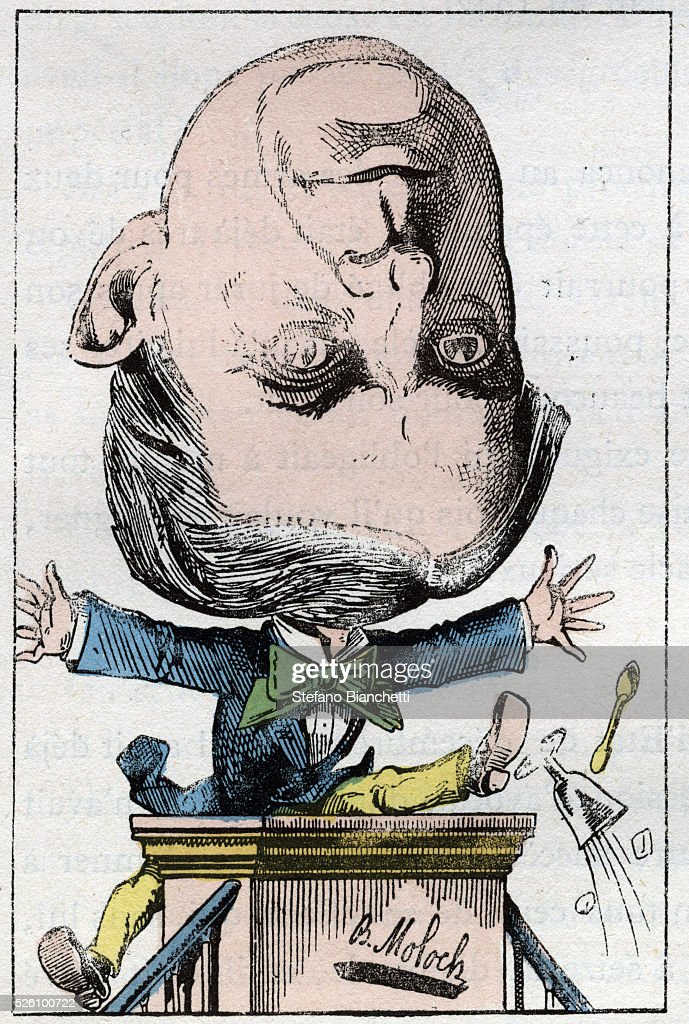