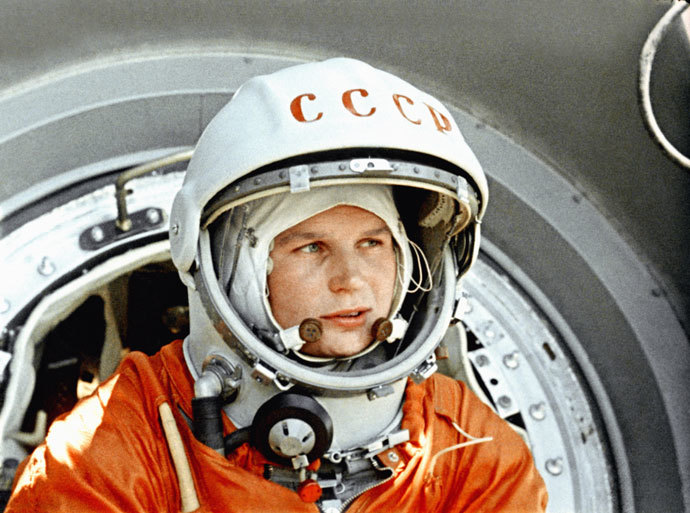 On June 19th, 1963, Valentina Tereshkova returned to earth after three days and 49 orbits. making her the first woman to travel in outer space.

Her landing near Baevo, Altai was quite rough. Since the parachute canopy was huge and lines very long, there was hardly any way to control it as she hit the ground.

“I had to stand on my head for a little bit,” Tereshkova recalled. “Finally I unstrapped the parachute but ended up with a big bruise on my nose. I landed on my back. Some people ran up to me and tried to help. The spacecraft was 400 meters away. A jet came in an hour, two parachutists descended. In three hours, I was on the phone with Khruschev, reporting the successful completion of the flight.”

Yes, Tereshkova is made of the right stuff!

The details of her landing remind me very much of the landing sequence in the film, _Baikonur_, in which a French cosmonaut lands in the Kazakh steppe and is found by a local villager. An interesting movie that you might want to watch. 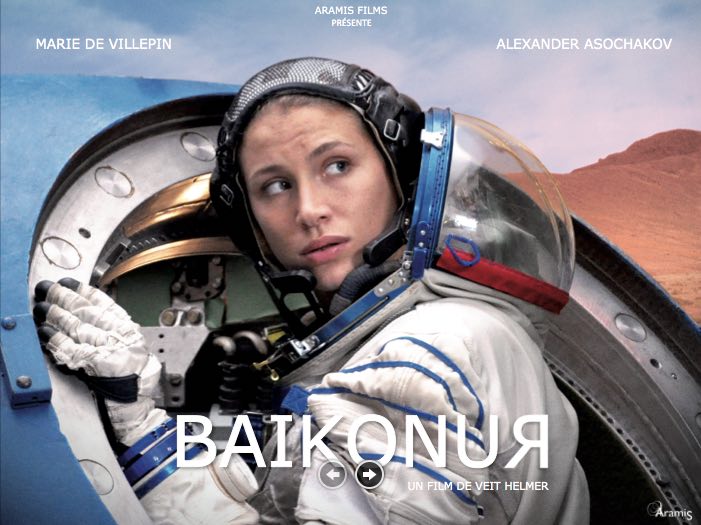 Unfortunately, owing to the tragic death of Yuri Gagarin in 1968, Tereshova was ordered never to fly again, either as cosmonaut or pilot.