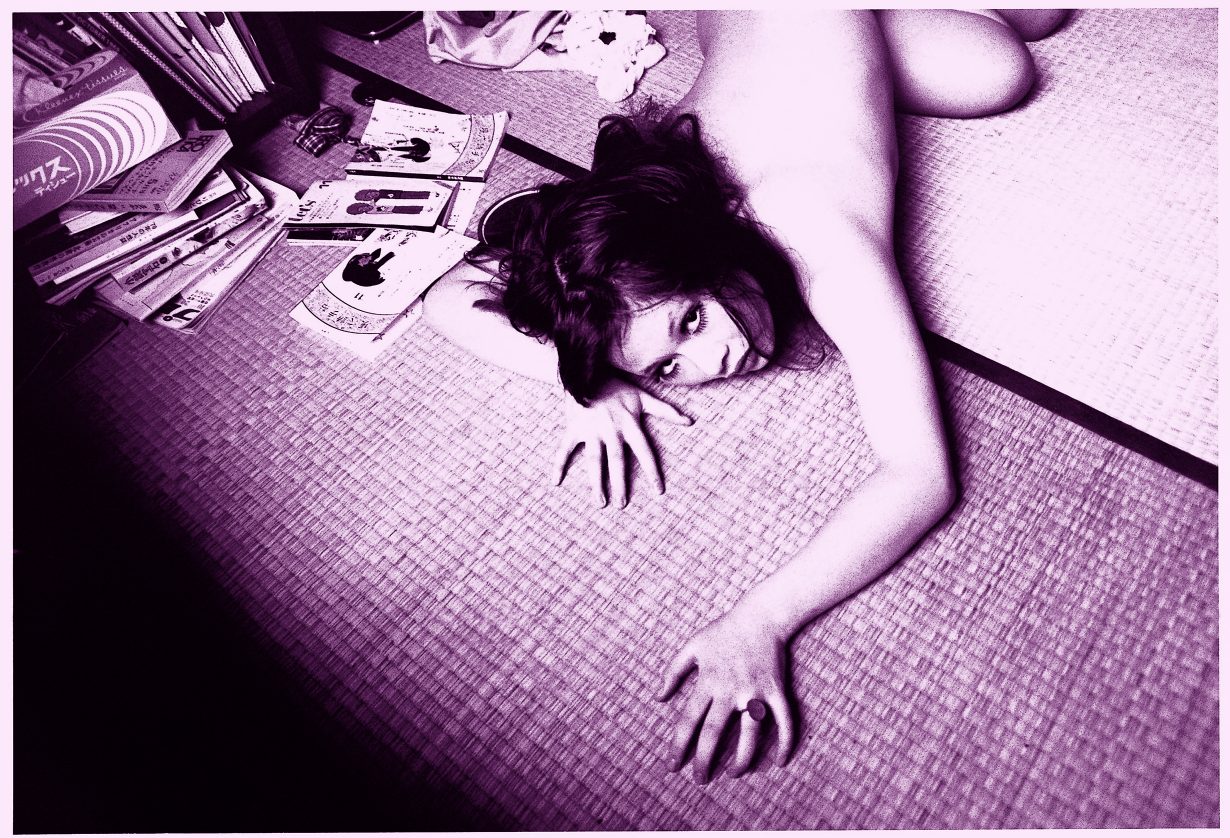 In this episode, we interview Daniel Joseph, translator, about the first anthology of Suzuki’s science fiction to appear in English: Terminal Boredom, Verso (2021)

Table of Contents (stories and translators)

You May Dream (David Boyd)

Smoke Gets in Your Eyes (Aiko Masubuchi)

The following video clip from the 1969 film, Funeral of Roses has been synced with the Japanese 1968 song, This Bad Girl, providing an example of the “group sounds” [グループ・サウンズ] night scene where Izumi Suzuki was a major figure. In retrospect, this mashup has an eerie precision in depicting the cultural moment where Suzuki was frozen in time.