The recent interview of Ted White, organized by the heroic people at the Fan History Project, got me thinking about White’s early career with Metronome.

By his own account, White’s move to New York in 1959 was inevitable because he was determined to become a jazz writer and reviewer. New York was the center of the recording industry and the publishing industry at that time, so his strategy made a lot of sense.

When he got to New York, Ted White really hit it off with the contributing editor of Metronome, Bill Coss. He went to the Newport Jazz Festival of 1960 as a representative of Metronome, but he was denied press credentials and wasn’t allowed in to the main festival. That is how he ended up at the rump festival being held nearby at the Cliff Walk Manor, organized by Charles Mingus.

White recounted the event in Earl Kemp’s e-I v2 n6 : “That evening, while listening to Ornette Coleman… my eyes began to sting, and I realized that we were being tear-gassed – the tear gas drifting from what turned out to be a riot at the main festival.”

Harlan Ellison, who was contributing stories to Rogue thought that White’s eyewitness account of the riot would make a great piece for Rogue, regardless of the fact that White wasn’t actually at the main festival where all the rioting took place. White gave credit to editor Frank Robinson for the quality of the piece, Riot at Newport, that was published in the January, 1961 issue of Rogue. 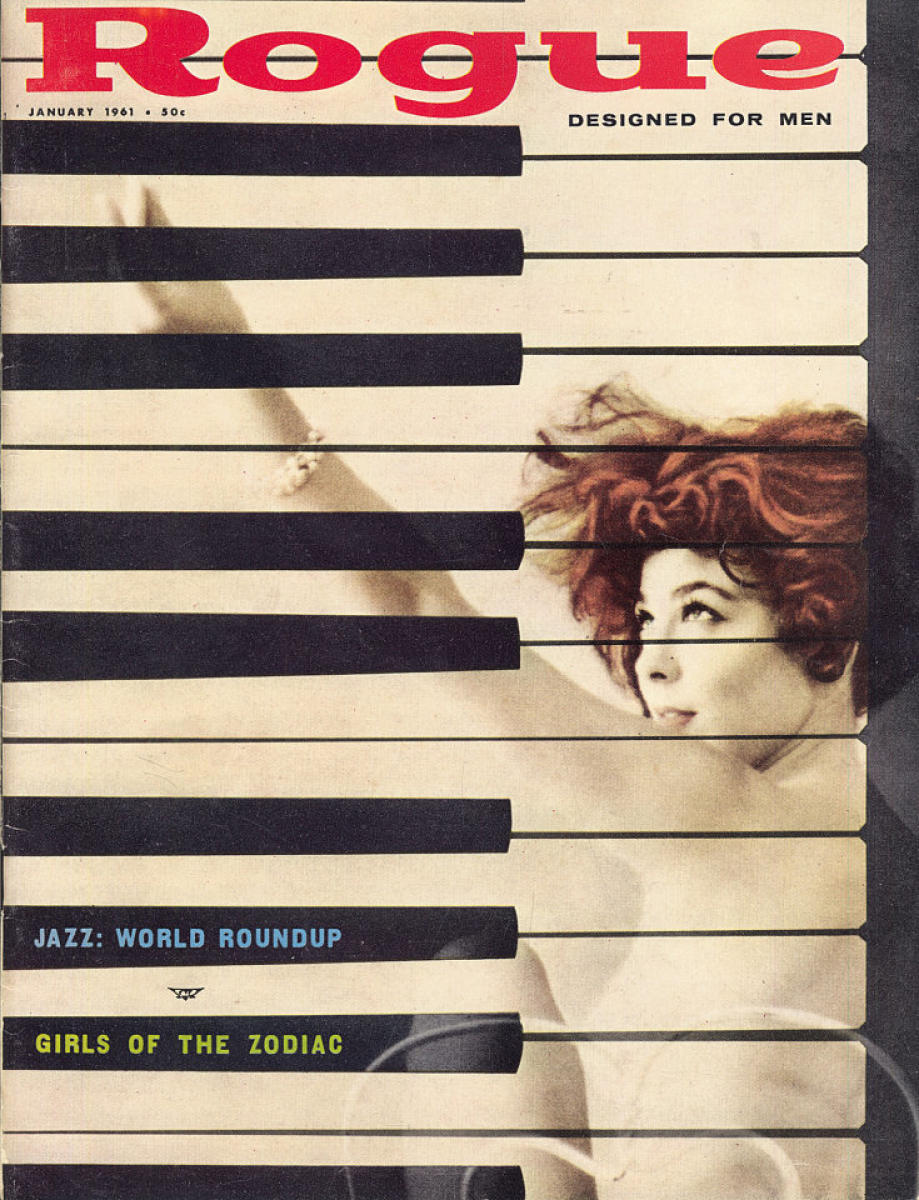 Apparently, Frank Robinson, the editor of Rogue thought highly of the piece and asked Ted White to do another piece on another famous riot that took place at Washington Square in the Spring of 1961. That story appeared as Balladeers and Billy Clubs.

You can read Ted White’s Rogue articles online, and there are many other accounts of the 1961 beatnik riot that took place on Sunday, 9 Apr 1961. For example, Dangerous Minds had a good piece by Paul Gallagher on the events of that day with a highlight on Izzy Young, who ran the Folklore Center on MacDougal Alley. 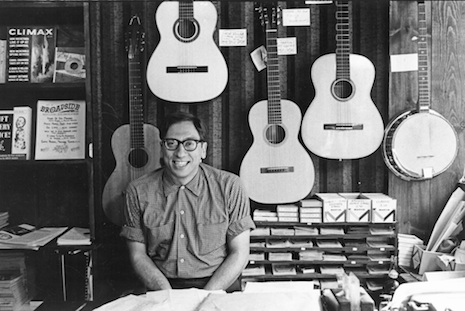 Dan Drasin is also mentioned, as the filmmaker who borrowed Ed Pennybacker’s camera and recorded the historic scenes. Drasin’s video is now posted on Youtube, if you’re curious to know more about the beatnik riots of 1961:

Riot by 12,000 Closes Newport Jazz Festival L.A. Times 4 Jul 1960 quote: “Mobs of students, many of whom had driven long distances to hear their favorite musicians, were broken up with tear gas bombs, streams of water from high-pressure fire hoses and flying wedges of police cars.”