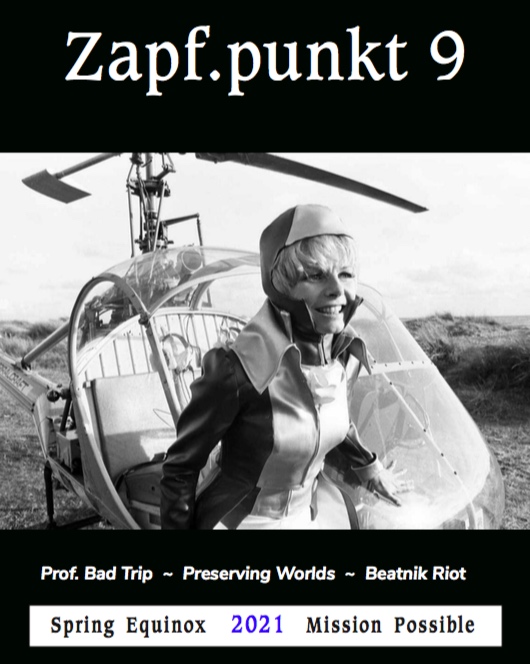 Join us for the long-lived ninth issue of Zapf.Punkt. Download your free copy from Diamond Bay Press:

In this issue, we present the Decoders of Italy, Dr. Antonio Caronia and Prof. Bad Trip.

Dr. Carona, who studied in the field of linguistics, combined philosophy, science fiction, and literary theory in a classic analysis of cyborgs as living biological organisms, who have been physically modified to include robotic, cybernetic, or otherwise inorganic but functional components.

His classic on this topic was first published in Italian as Il Cyborg in 1985, and went through several incarnations and editions before finally being translated to English (see the Meson Press Edition, 2015).

Another Decoder was Prof. Bad Trip, Gianluca Lerici, who was a graphic artist working in the far-our psychedelic realms of cyberpunk and altered states of consciousness.

Also in this issue, a partial transcript of the Diamond Bay Radio interview on [Preserving Worlds] with Derek Murphy. We look at the archival preservation of early online video games and virtual realities.

The fortuitous discovery of Ted White’s articles on the Newport Jazz Festival of 1960 and the crack-down on folk singers in Greenwich Village in 1961 gave us plenty to think about in The Beatnik Riot of Washington Square 1961. 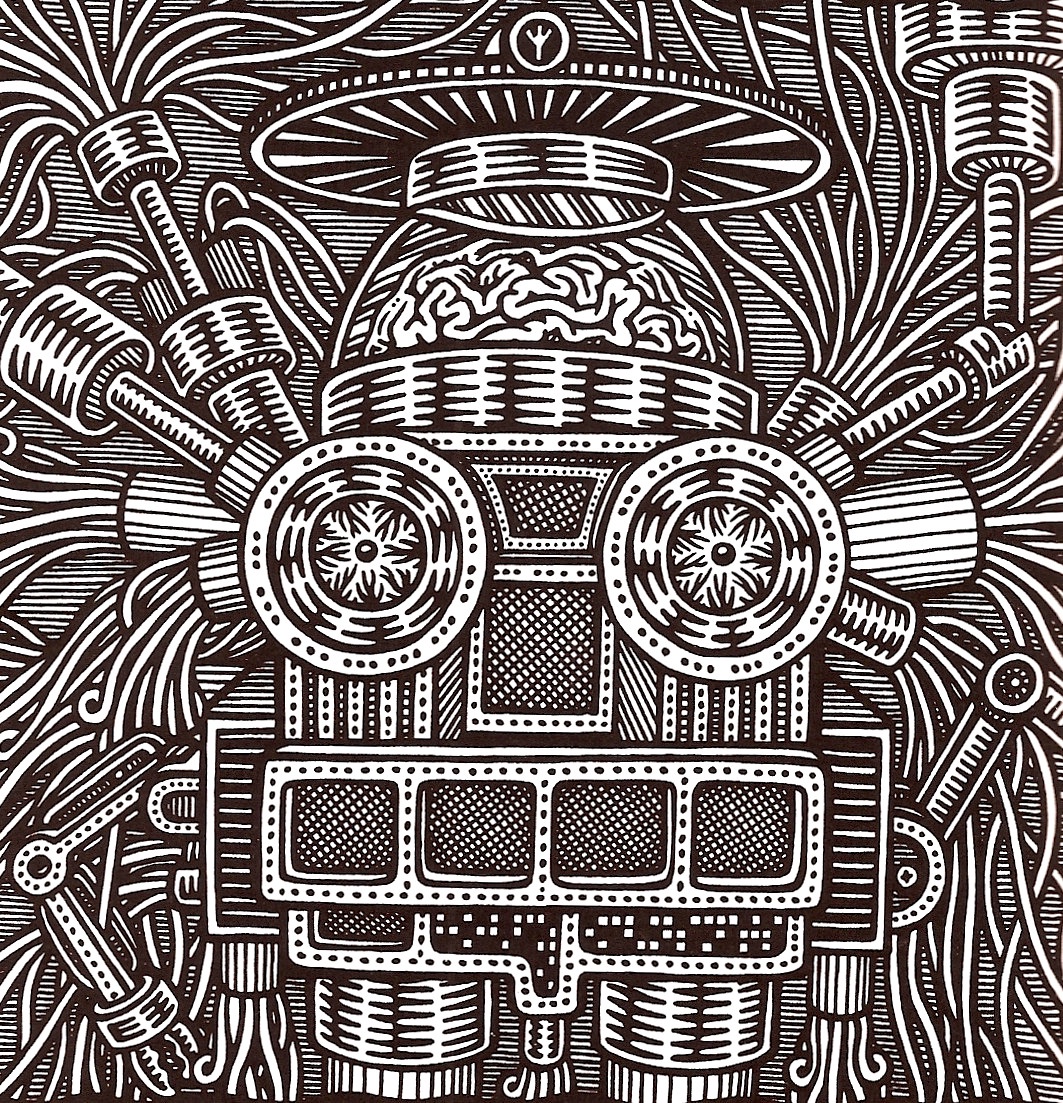