Mastodon Rocks below, Stars above | Yunchtime

Little did I know when writing the previous post that Google was cooking up SKY for their latest version (4.2) of GoogleEarth! Now, the greenest tyro can download GoogleEarth, click on Sky, and begin scanning the heavens. Naturally, Google makes this easy and intuitive. They provide a simple menu of Celestial Objects to choose from, including the entire catalog of Messier objects, Yale Bright Stars, and the New General Catalog, all of which label themselves at appropriate levels. 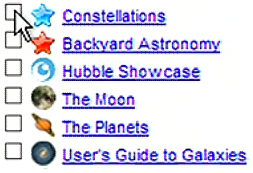 You really have to wonder if Google is not actually run by some sinister joint venture between the NSA and aliens from another galaxy. After all, they are doing a pretty good job of digitizing the entire corpus of human knowledge, while at the same time observing each mouse-click made by human beings and getting us ready for outer space!

At any rate, I have to admit that the time-bar, which I am busily trying to implement for my own spatio-temporal geographic data, is totally cool when it comes to animating the positions of planets in the sky. 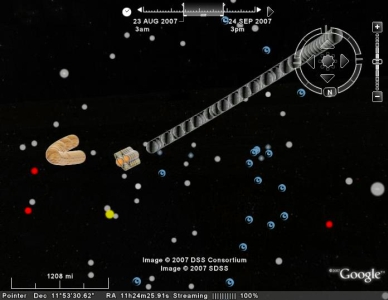 You can set a “thickness” of the time bar, which creates a sort of streaming image trail, and then you can either drag the thickness along the width of the time-bar, or you can just do the lazy thing and click the animation button. Either way, you are in for a fun visual…the sort of thing that must have danced in the minds of Tycho Brahe and Johannes Kepler when the rye bread they were chewing on tasted a little rusty!

Google has also managed to embed fairly decent resolution images of various objects taken by the Hubble telescope. This makes for some spectacular browsing, if you have any interest in astronomy.

These kids today…no more Elmer’s glue and stryofoam balls…just flick a mouse across the sky and away you go!

GoogleEarth’s Sky is definitely not up to the gold-standard set by Stellarium, but it does provide a sort of “gateway drug” for people afraid of software. Judging from my experience with GIS, there will be millions of people who will give Sky a whirl, but who wouldn’t even consider downloading Stellarium. 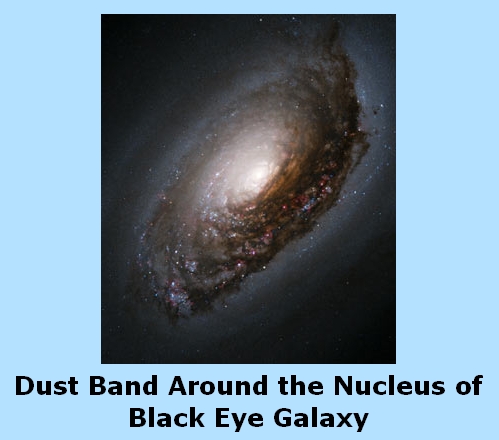