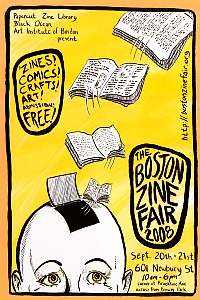 It crawled off to wheeze in the Art Institute of Boston annex behind Kenmore Square, under the beer-breath shadow of Fenway Park. Although I still preferred the big ratty room full of zines at MassArt, where Beantown Zinetown used to live, it’s still nice to know that zine makers have a place to gather and set up their wares. This year’s Boston Zine Fair was split up on three floors of the Institute, which also had it’s advantages since there were smaller clusters of tables where visitors could converse with zinemakers. On the other hand, the sparse attendance makes for some sort of awkard transitions when someone else walks into the room. In the MassArt space it was easier to sort of wander around aimlessly and go back to a table when a conversation came to it’s natural conclusion.

Even so, there were some people who really couldn’t be overlooked at this year’s event. In particular I’m glad to have met the artist Dan Nolan, who has a new graphic novel called Business Casual Stag Devil Death Boy. Nolan is doing an all-out marketing blitz for this comic, which is printed on glossy paper in full color (looks like 5 color process). When I saw the printing job on his novel I said: “man you are plunging directly into bankruptcy… in the most flamboyant fashion possible!” Nolan replied, “You know I thought that nothing could be worse financially than being a painter, until I discovered publishing my own comics.” What really amused me was that Nolan was standing there in his own Death Boy t-shirt under a bathrobe. In front of him was a peanut butter sandwich on a plate with a single bite taken out of it. Right in next to the sandwich was a single proof copy of the novel. And right behind the artist was the original oil painting that became the basis of his Death Boy novel. His entire look was amusingly surrealistic. Worth checking out his stuff. 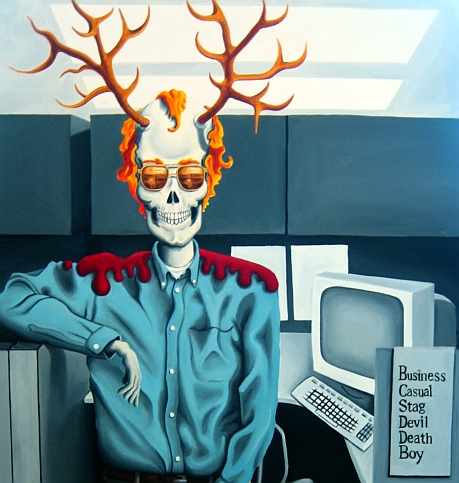 On the second floor, I found Tony from Million Year Picnic which a huge selection of old zines that he hauled over from his store. Also some kids from South Boston with some sort of mad Dracula book, and Dan Mazurs table, where I bought a copy of Gzorg Is Free. 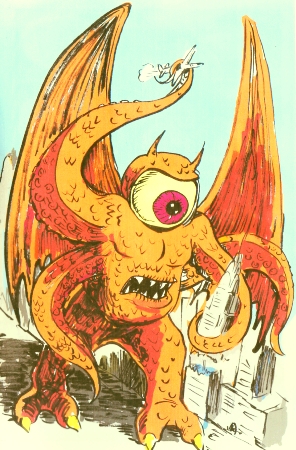 In the adjacent room there were two excellent tables, one for the collage maestros of Hobby Horse, selling copies of their new Dada book, 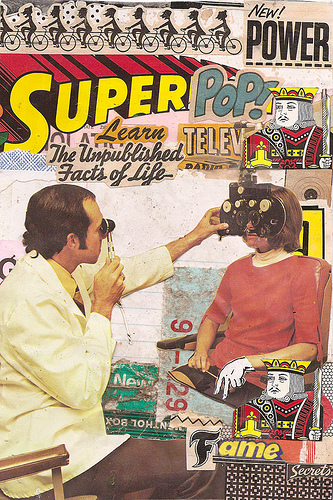 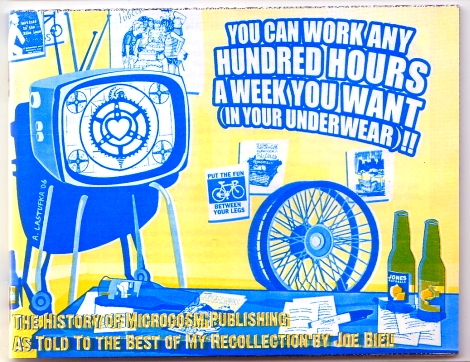